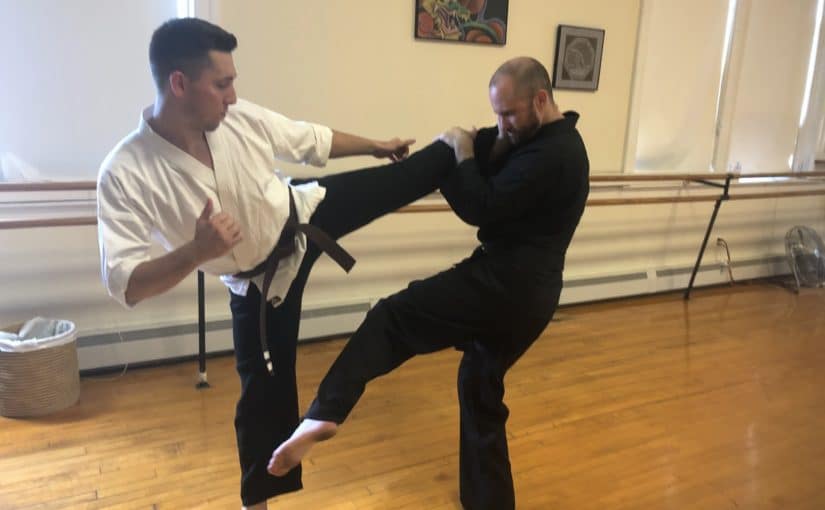 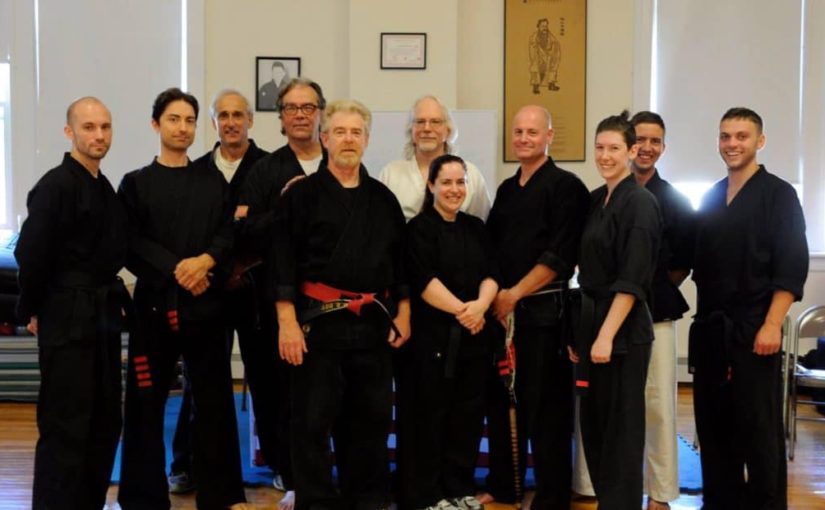 The J.R.Roy Martial Arts Studio is proud to announce an all new discount for local businesses, in or near Greenfield, Massachusetts. With the goal of improving health and wellness in the local community, we would like to make the following offer.

Please contact us with questions about this offer or any other inquiries. 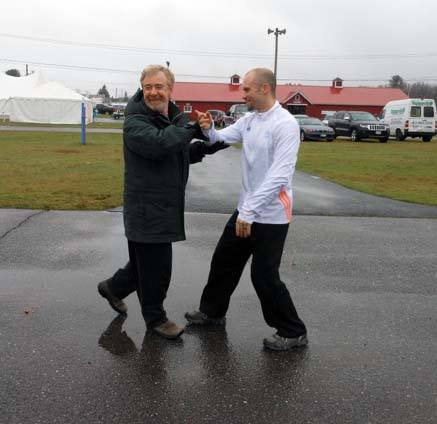 This course will be offered with a 10% discount on regular tuition and free registration. This equals a total savings of $47.50 for a limited time only! Anyone interested in Tai Chi or Qigong would be wise to take advantage of this special offering. Email jrroymartialarts@gmail.com to pre-register now.

Master Roy also offers private one on one instruction for students in any art and of any level. See more about private lessons here.

Perseverance is the most important thing about these practices….Oh, and it’s a cycle….Some days more, other days less. Sometimes it feels great, other time not so much. Don’t overthink….Just do! 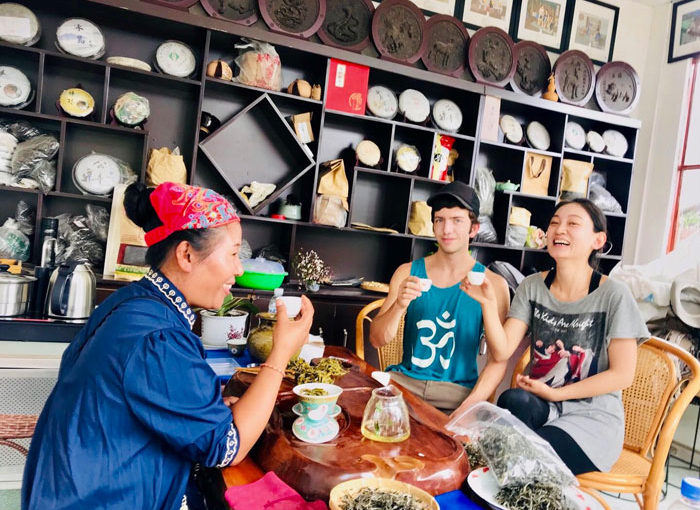 The course will consist of two classes. In the Gongfu Tea Ceremony class, students will learn the history, various production methods and techniques for making teas, and prepare samplings of various traditional teas using the Gongfu method. In the Chinese calligraphy class, students will begin by learning the basic strokes and materials of a calligraphy artist, followed by traditional characters and more advanced techniques. Students may attend just one or both of these classes.

Having sparked interest with the “Taste of Calligraphy” class last February, Ashley and Jack are excited to provide this course for students who want more complete instruction in this ancient art. Ashley teaches a Chinese calligraphy course every July to foreign students in Beijing, so her teaching and calligraphy skills will be fresh when she visits Western Mass at the end of the month.

The Gongfu Tea Ceremony part of the course will be a first for the studio. Although this may be Greenfield’s first taste of gongfu tea, it has a long history in the East. Since the Song dynasty (960-1279 AD), scholars and martial arts masters alike have used this method to stimulate their senses and as a study in itself. It’s time for Sifu’s daily cup of green tea to be brought to the next level.

Jack and Ashley spent time this spring with tea masters in Yunnan Province, China. There they studied the Gongfu Tea Ceremony and all about pu’er tea. The ethnic minorities who still inhabit this original tea producing region, and visiting tea masters taught and inspired them to share this knowledge. They made sure to bring back delicious and authentic tea as well.

Join us this summer to learn more about tea, calligraphy, and Chinese culture!

See the flyer for dates and prices here 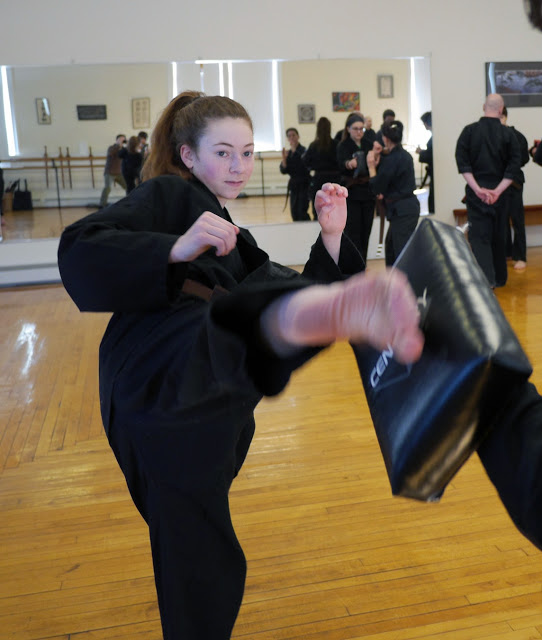 Packing today and tomorrow (T & W) heading north on Thursday. Should be rolling into Greenfield on Sunday. Can’t wait to see all the progress everyone’s been making back at the J. R. Roy Martial Arts Studio. Miss you all…

Horace has been living and running the NSB beaches for 60 years! Guess how old he is? He is still running marathons and has run the Pike’s Peak marathon (what he calls the toughest race) TWICE!
We talked about the additional benefits that one gets from exercising on the beach…There’s many, from the softer surface to the breathing in of the ‘sea air’ to the overall energy of the ocean and becoming ‘one’ with nature.
Can you guess his age? 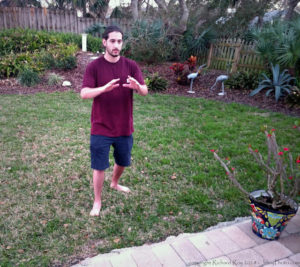 Surprise visit from AKS Black Belt Teryn C. – He was in Orlando for a conference and came over to New Smyrna Beach to visit family friends. This newest member of the New Smyrna Beach Taiji Association and I talked about and worked on a few ideas and exercises to help heal the foot injury that he sustained last year. He’s doing well and is working towards a full and complete recovery. Always a treat to have long term students visit NSB ;^)