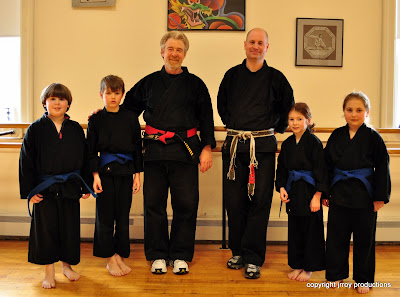 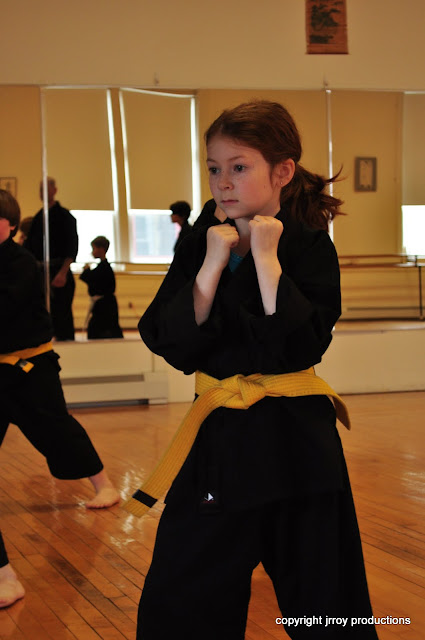 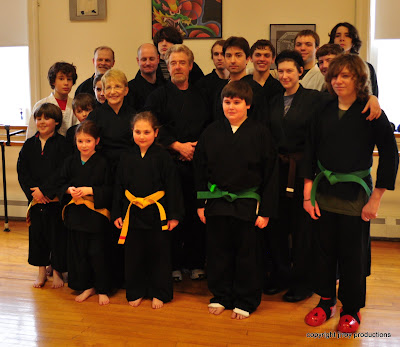 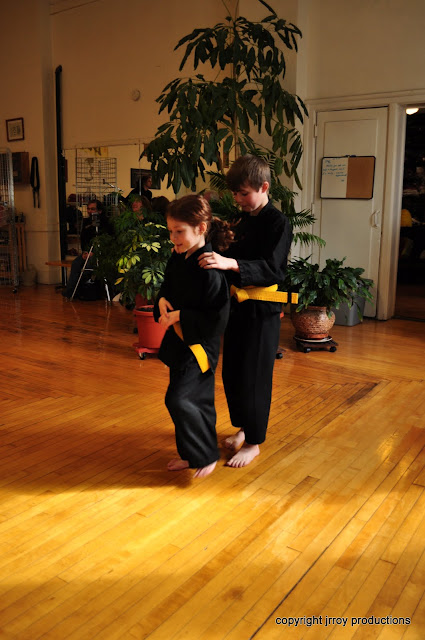 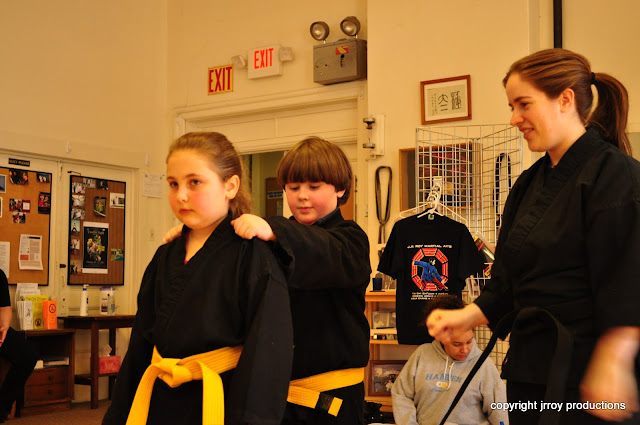 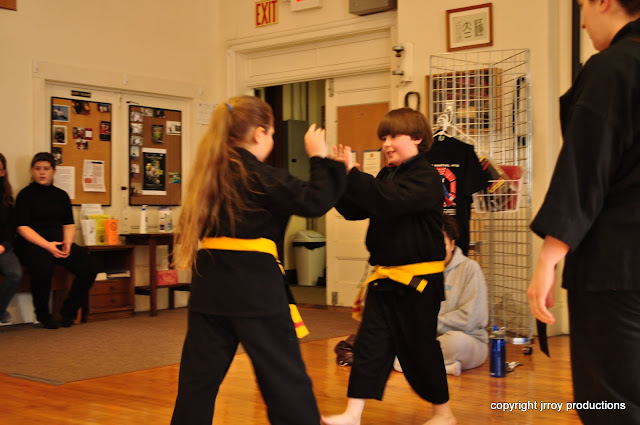 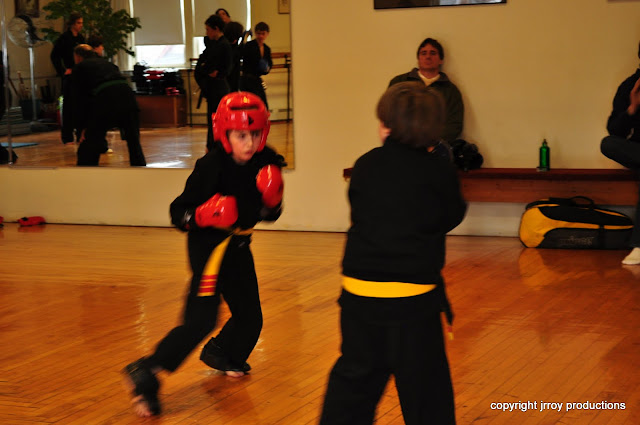 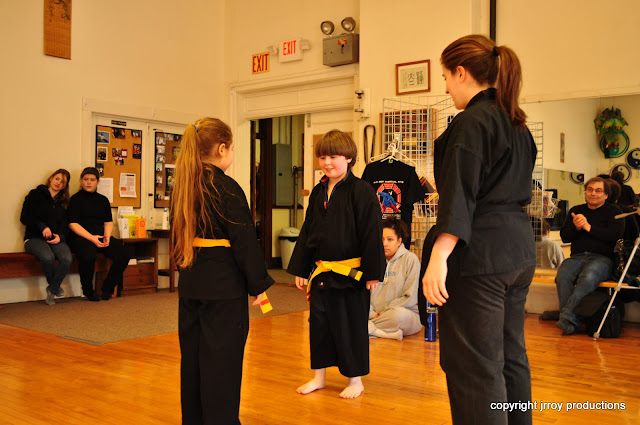 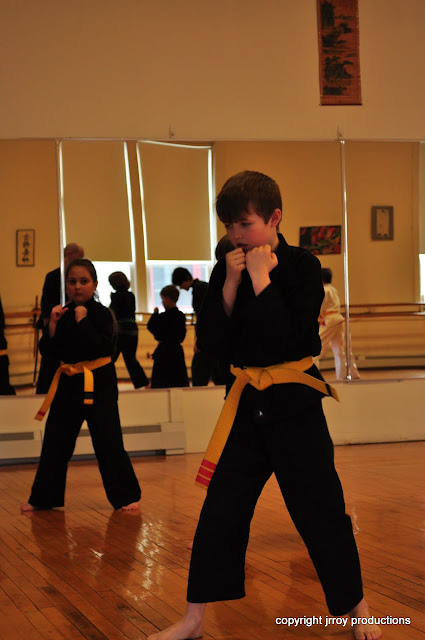 The Chinese New Year period began in the middle of the 12th month and ended around the middle of the first month with the waxing of the full moon. Observance of the New Year period was traditionally divided into New Year’s Eve and the first days of the new year.
Traditionally for the Chinese, New Year was the most important festival on the calendar. The entire attention of the household was fixed on the celebration. During this time, business life came nearly to a stop. Home and family were the principal focuses. In preparation for the holiday, homes were thoroughly cleaned to rid them of “huiqi,” or inauspicious breaths, which might have collected during the old year. Cleaning was also meant to appease the gods who would be coming down from heaven to make inspections. Ritual sacrifices of food and paper icons were offered to gods and ancestors. People posted scrolls printed with lucky messages on household gates and set off firecrackers to frighten evil spirits. Elders gave out money to children. In fact, many of the rites carried out during this period were meant to bring good luck to the household and long life to the family–particularly to the parents.
Most important was the feasting. On New Year’s Eve, the extended family would join around the table for a meal that included as the last course a fish that was symbolic of abundance and therefore not meant to be eaten. In the first five days of the New Year, people ate long noodles to symbolize long life. On the 15th and final day of the New Year, round dumplings shaped like the full moon were shared as a sign of the family unit and of perfection.
Let’s Keep In Touch: